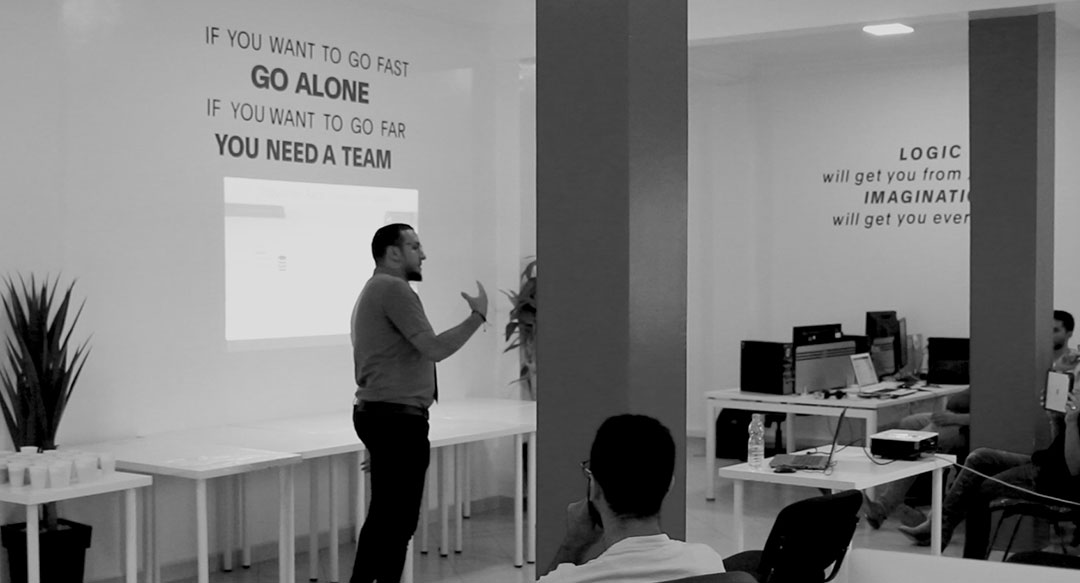 TECH AWARENESS # 2 has made it wide open on FOG COMPUTING. Many Thanks to our brilliant speaker Taofiq Fal who content-launched the subject.

Let’s boil it down to Major points :

The Internet of Things IOT represents a remarkable transformation of the way in which our world will soon interact. Much like the World Wide Web connected computers to networks, and the next evolution connected people to the Internet and other people, the IoT looks poised to interconnect devices, people, environments, virtual objects and machines in ways that only science fiction writers could have imagined. Sounds like a math jazz.

Clouds are up in the sky, and the fog refers to the clouds down close to the ground. Fog computing has emerged because cloud computing hasn’t been able to keep up with the growth of IoT devices. The increase of consumer and enterprise devices connected to the IoT has put too much strain on cloud services from even the most cutting edge providers. The reason is that the cloud is too far away from the point of origin, and sending data to the cloud to be analyzed results in latency that is simply unacceptable in many environments.

Scrolling up, the original cloud boom began when mobile devices like smartphones and tablets were becoming all the rage. Back then, these devices were weak on computing power, and mobile networks were both slow and unreliable. Therefore, it made complete sense to use a hub-and-spoke cloud architecture for all communications. But now that most of us are blanketed in reliable 4G technologies, and mobile devices now rival many PCs in terms of computational power, it makes sense to move from a hub-and-spoke model to one that resembles a mesh or Edge Computing data architecture. Doing so eliminates bandwidth bottlenecks and latency issues that will undoubtedly cripple the IoT movement in the long run.

Basically, if you are in an industry such as transportation where you need to collect data at the edge of your network (from vehicles for example) then fog computing provides you with a rapid and efficient way to do this. Fog computing allows you to generate real-time data and insights at the edge of the network without sending information all the way back to the center.